Tony Woods has always been concerned about ‘emotional integrity’.This has seen him often work against the grain in preference for stripping things down to their essential vocabulary and formal structures. A strong distaste for superficiality explains why he has sought a more reflexive and at times metaphysical approach in his life and work. – Dr. Sheridan Palmer 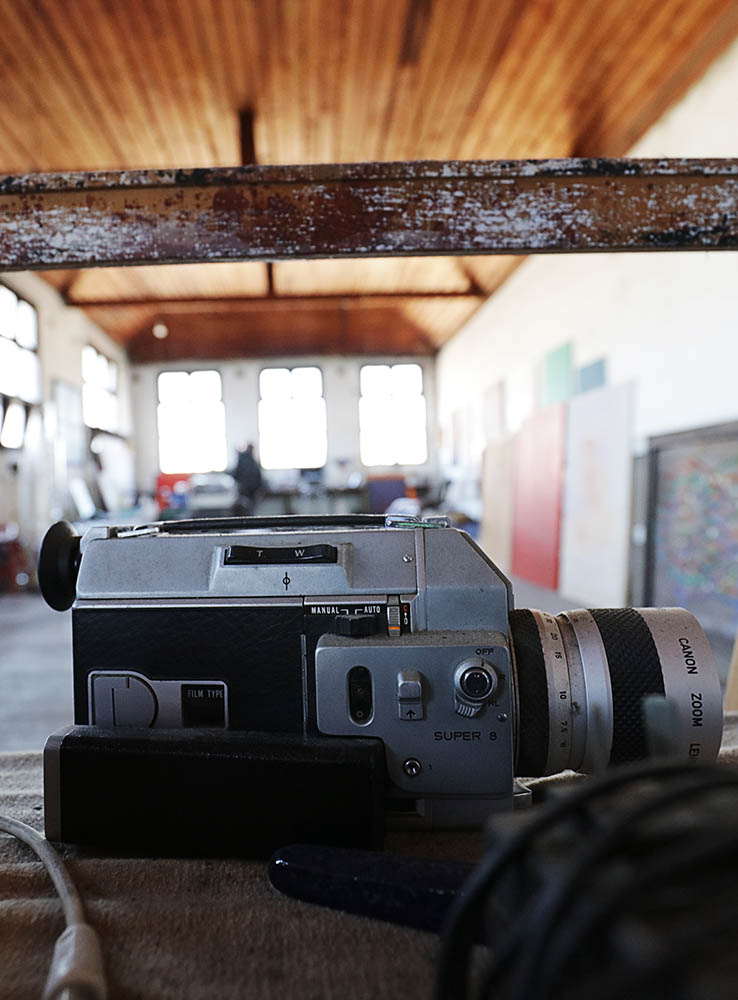 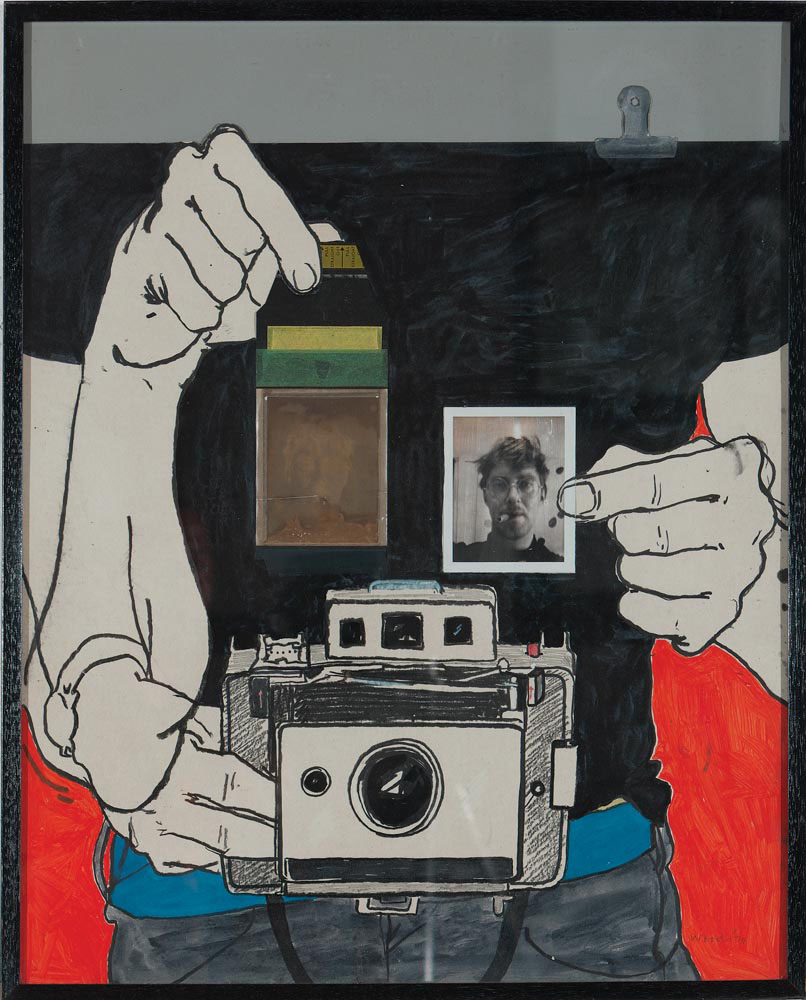 Born in Hobart in 1940 Tony Woods displayed an precocious facility for drawing. While working as a proof-reader for The Mercury newspaper he put himself through Hobart Technical College studying under Jack Carington Smith and Dorothy Stoner. His first solo exhibition of plein-air watercolour landscapes in 1962 revealed an impressive talent, the watercolour medium with his layering of thin washes and building the image from light to dark, taught him about seductive colour transparency and structure.

During the 1960s Woods painted subtle, discordant interiors in which he concentrated on his relationship with enclosed space, and s light filtered through his studio windows, his paintings of chairs, floors and walls celebrated the undisclosed rather than the obvious – his own presence a ghost shadow within the composition. He also painted large, vigorously brushed figurative works directly from models, their ‘gazes of cool, studied intensity’, as if Woods was editing the viewer’s involvement with the image.  These irregular-shaped canvases, often inscribed with text, collaged fabric or newspaper headlines, showed the influence of British pop, though the work of Francis Bacon, Degas, the Fauves, Kafka, Egon Schiele and the notorious French novelist Joris-Karl Huysmans, also provided inspiration.

By late 1964, Tony Woods broke onto the Melbourne, Adelaide and Sydney art scenes with a vibrant mix of ‘larrikan’ figurative new realism and existential gestural abstraction paintings — a reflection and celebration of the turbulent disharmony of the politically restless decade. Committed to figuration at a time when hard-edge and colour-field painting was beginning to displace it, the dilemma was where Woods fitted into the Australian art scene. In 1967, the same year that the American art critic Clement Greenberg arrived in Sydney on a national tour promoting post-painterly abstraction, Woods won a two-year Harkness Fellowship to New York. Asked to host a party for Greenberg in Hobart, the American critic became a crucial link for the young Australian artist, where he introduced Woods to important New York museum people, artists and dealers, including Jules Olitski and Kenneth Noland. Living at the infamous Chelsea Hotel, ‘the epicenter of New York subculture’, Woods mingled with ‘the famous and would be famous’; residents included Janis Joplin, Jimi Hendrix and the Australians Vali Myers, Brett and Wendy Whiteley, and in the Hotel foyer and hallways, which were covered with art works, Tony Woods’ painting hung next to a Niki Saint-Phalle. The prospects all looked very good for this antipodean outsider.

This exciting period, however, ended tragically when fire gutted Wood’s studio and destroyed all his paintings as well as nearly losing his life. He returned to Australia briefly settling at Palm Beach, Sydney with Brett and Wendy Whiteley before returning to Melbourne in 1970 to concentrate on portraiture, printmaking and a return to light sources. His iconic series of light streaming through barn doors or filtering down steps and across objects, used the linking device of light and shadows to create a metaphysical paradox of the negative and positive, where the outside moves in and the inside is shrouded by diffused, de-realised space.

in 1990 the Australian Centre for Contemporary Art (ACCA), then situated in the King’s Domain gardens in Melbourne, held a large Woods retrospective, but for much of his remaining career, Woods led a reclusive, anti-materialist life. A highly productive artist up to his death, to those who knew him, he was an unsung artist, and according to John Cattapan ‘an artist’s artist, a role model’. To a new generation of young film makers and artists, Woods’s sharp mind, ways of looking at the world, and his agile visual thinking and artistic resilience became increasingly appealing.

As part of the ongoing lecture series, Histories and Theories of Sound, Discipline and Liquid […]